Explore the craft breweries of the BC Marketplace

British Columbians love our beer, and we’re lucky to share our province with some of the world’s best breweries. Whether you visit the ‘Yeast Van’ district of Vancouver, Port Moody’s famous ‘Brewery Row’, or Victoria’s historic ‘Beer Mile,’ chances are that no matter where you are in our province there’s always something tasty brewing nearby.

Here on Marketplace BC, we’re lucky to feature some of BC’s most unique and delicious breweries. Grab a cold beer, kick back and check out some of our selections. Can’t find a brewery near you? Check out the BC Ale Trail for inspiration.

Tin Whistle kicked off the craft beer movement in the Okanagan Valley when it opened in 1995. This family-owned-and-operated business was named after a locomotive on the Kettle Valley Railway, which operated throughout the Thompson-Okanagan region for years before being converted into a hiking/biking trail. Tin Whistle focuses on using local ingredients such as fruits and berries in many of its beers, including the award-winning Stag Apple Scotch Ale and two different beers made with local peaches. 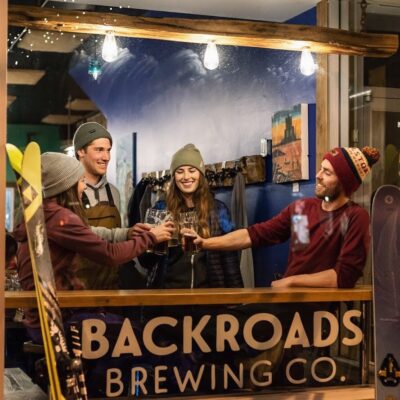 Backroads Brewing is a small, independently owned brewery and taproom located in Nelson, BC. Their beautiful taproom was designed to evoke a cozy, backcountry cabin feel with wood sourced from local mills and forests, and their custom-made furniture and fixtures fabricated by local metal workers. Most importantly, all their brews are crafted in-house, travelling 100 feet from the serving tanks in the back to the taps out front. 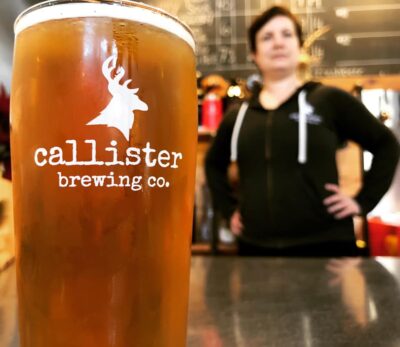 Next, we visit the heart of ‘Yeast Van’ for a stop at Callister Brewing. This small, independent brewery is the first co-working, collaborative brewery in Canada. It offers talented brewers an opportunity to start their business by creating easy access to equipment and commercial facilities. One other in-house brand, Altitude Beer Co., brews alongside Callister to offer 12 unique, always rotating taps. They also offer delivery and off-sales. 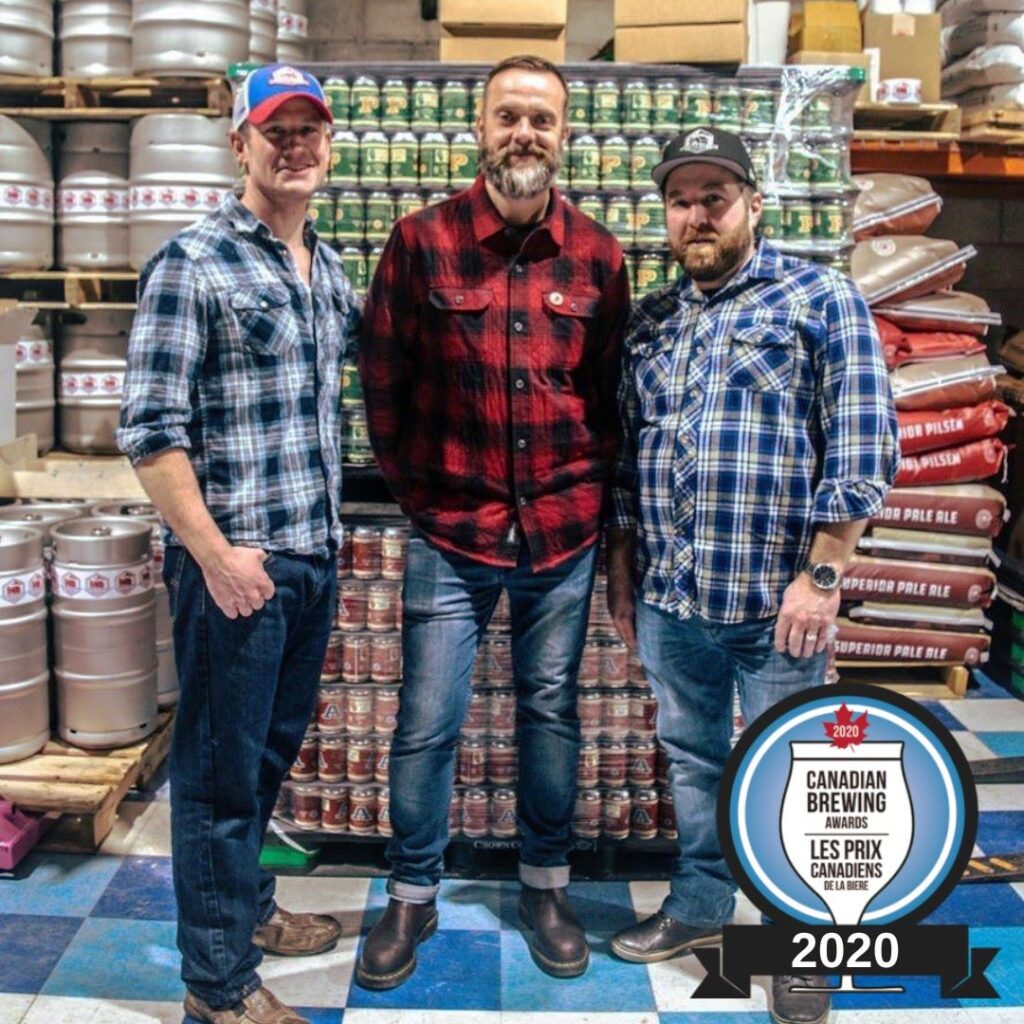 Farm Country Brewing is the first craft brewery and tasting lounge to open within the city limits of Langley. Their goal is to share their love of craft beer with the community they call home, building their brewery on the old-fashioned country values of hard work, honesty, helping your fellow neighbour, working together, and rewarding yourself with a well-deserved brew at the end of a hard day’s work. 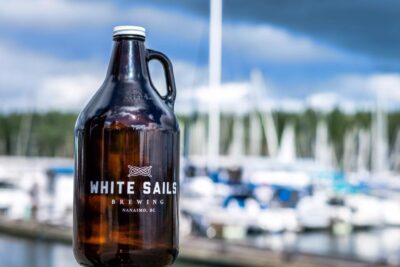 White Sails Brewing opened in November 2015 with a goal of creating a unique gathering space celebrating the local Nanaimo community. Locally owned and operated, they are passionate about brewing amazing craft beer and celebrating all things Nanaimo in their large West-Coast inspired Taproom. While the Taproom has been converted to service off-sales during COVID-19, White Sails are still delivering their trademark rotating craft beer list, locally sourced food menu and full espresso bar. 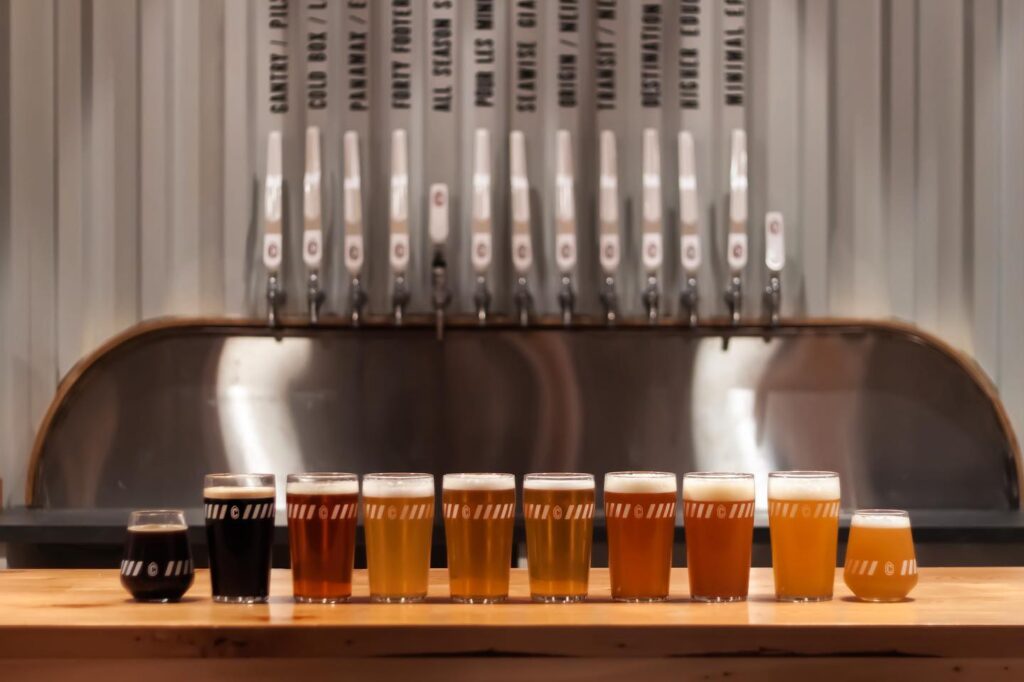 Last but not least, Vancouver’s Container Brewing is a new entrant to the BC craft scene, having opened its doors in November, 2019. This rapidly growing brewery is the result of 30 years of friendship between co-founders Terry Brown and Dan Webster. Both are outdoor enthusiasts and their goal is to deliver brews that can be enjoyed amid BC’s breathtaking natural scenery. Check out their unique space and eclectic brews right in the heart of ‘Yeast Van.’ 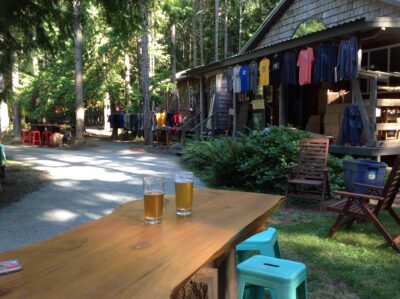 Small batch ale and lagers brewed on a small island, what’s not to love? Mayne Island Brewing is open for business during COVID-19 with a drive-through and delivery program four days a week on Mayne Island. Find their brews in some of Vancouver and Whistler’s top restaurants.

Do you own or manage a BC brewery that’s not listed in our Marketplace? List yourself for free and tap into a province-wide audience.

Learn A New Skill With These B.C. Businesses

10 Gifts on the BC Marketplace Your Mom Will Love

The New and Improved BC Marketplace