Born in Prince Rupert, British Columbia; her background is Nisga’a from the house of Kw’isk’ayn, European, and Metis. Morgan is a Sculptor, Painter, and Designer, whose clear passion for art and mixed media emerged in her early childhood. While studying under master carvers, Dempsey Bob, Stan Bevan, and Ken McNeil, Morgan received The Freda Diesing School of Northwest Coast Art Advanced Diploma.

Her artwork is known for being both sharp and fluid, and at times beautifully minimalist. Morgan weaves through the delineation of what is known as traditional First Nations art and contemporary, while exploring what these very same labels, implemented by colonialist cultures, mean to society and to herself.

Morgan believes traditional art is more than just the visual language for the people of the Northwest, she also believes it is medicine for the soul. She is greatly honored to be practicing her traditional art and has so much gratitude for all the people who have kept these practices alive, even through all the attempts to remove this knowledge from history. Morgan enjoys learning and challenging herself, and while discovering more about her traditions she is also discovering what it means to be a Native woman practicing in the modern world. Morgan aims to display the strengths of her culture and people through her art and entice positive narrative change.

Morgan has displayed artwork in various shows at The Museum of Northern British Columbia, Lester Center of the Arts, Terrace Art Gallery, Smithers Art Gallery, The Kitimat Museum, The Spirit Wrestler Gallery in Vancouver, and the Stonington Gallery in Seattle. Morgan has also done multiple talks and art workshops at elementary schools, middle schools, and high schools in the Northwest as well as workshops at ValhallaFest, and the National Indigenous Peoples Day celebration.

Vibe offers styles inspired by our latest west-coast fashion trends, mixed with a few of our… 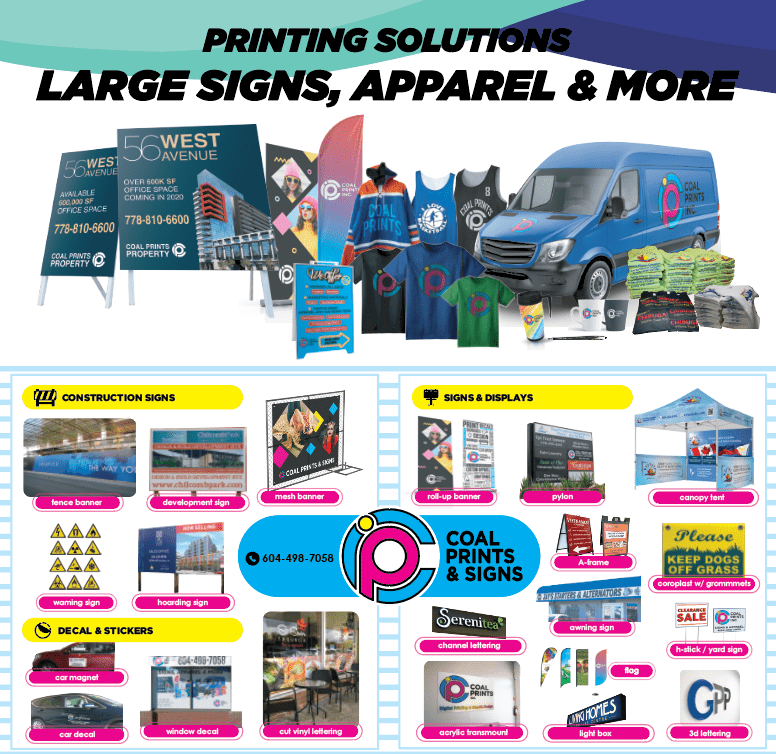 Jamie the Artist, artist of my talents and disciplines!